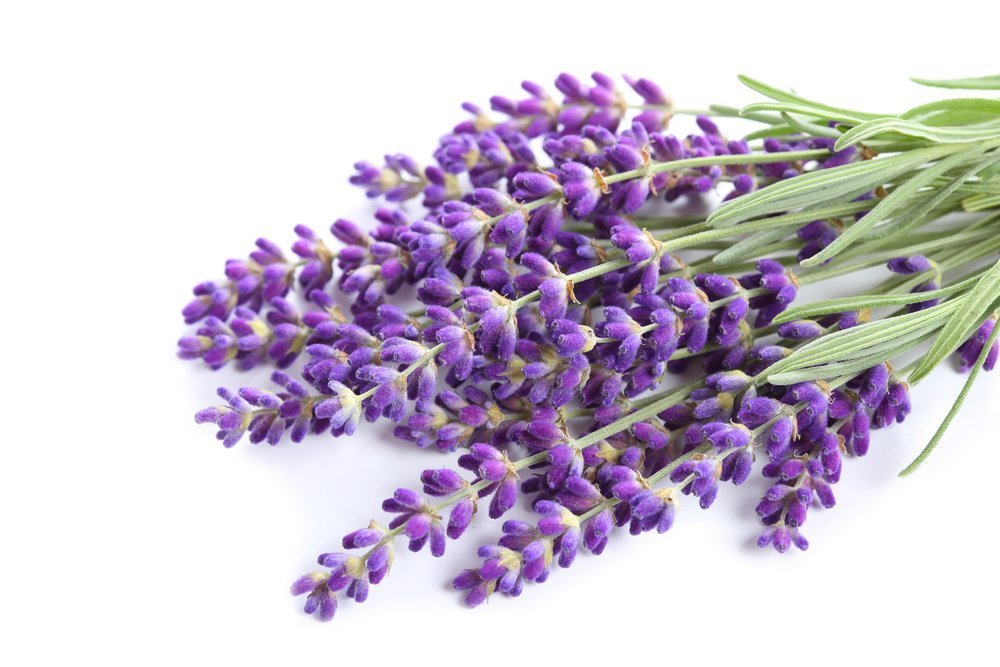 Mother Nature is a beautiful thing. But with it comes a big issue–deer may wander onto your yard or property. However, there’s a way you can naturally prevent deer from coming. Here is a list of deer tolerant pants:

Achillea millefolium is more commonly known as yarrow. Interestingly, it’s said to have been used in the Trojan War to stop soldiers from bleeding. It’s one of the many deer tolerant plants.

Monkshood has a great nickname–Wolf’s bane. It’s also known as aconite. And here’s a fun fact–several species of it have been used as arrow poison.

Bayberry is another example of deer tolerant plants. Luckily, Bayberry can be found in several places. In fact, the only continent it isn’t found on is Australia.

So this is also known as a summer lilac. It got its name for its size. Butterfly bush species can grow up to 12 feet tall, and 15 feet wide.

And here’s the easiest one–you can have onions in your garden. This will naturally repel deer, and allow you to have a fresh vegetable for your cooking.

Also, horseradish is one of the great deer tolerant plants. Not only can you use it for cooking, but you can add it to your Bloody Mary’s or vodka to add flavor. Having said that, it’s a member of the mustard family (Brassicaceae). It’s hard to find a multi-purposed plant like horseradish.

So the ancient Romans used to use lavender to scent the public baths. Lavender, also known as lavandula, is also a great deer repellent.