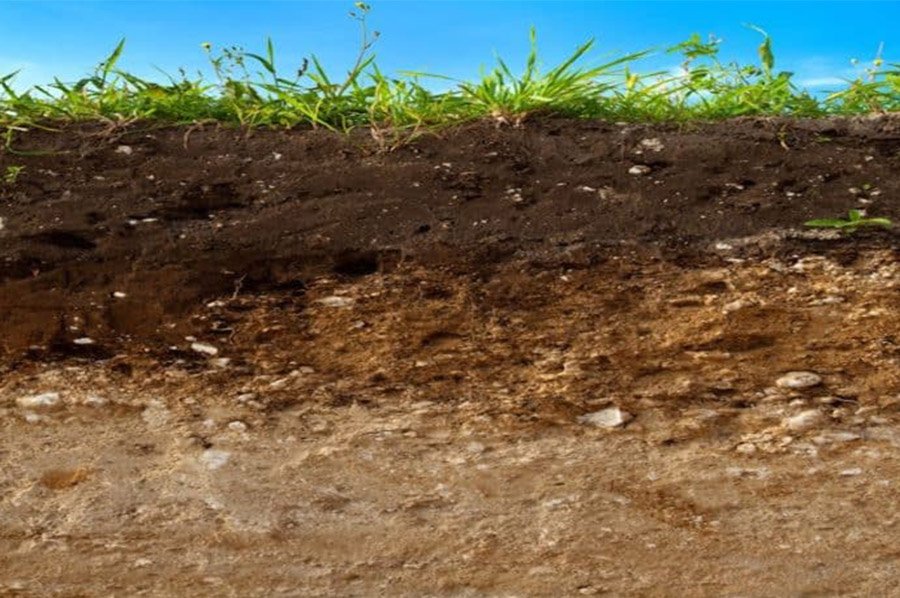 Topsoil is useful for many outdoor projects. This outermost layer of the Earth’s surface is a great asset. In fact, it can be used regardless of project’s size. But before you begin using topsoil, do you really know what you’re using? Here are four fun facts about topsoil that’ll help you as you start your project.

Topsoil may be known for its garden project usage, but there is a secret world of topsoil. For starters, there is a huge amount of life inside topsoil. Earthworms, insects, and burrowing animals live in topsoil. With this in mind, topsoil is a very important ecosystem.

Topsoil by the Numbers

You may not need a lot of topsoil for your project. One of topsoil’s benefits is how densely-populated with bacteria it is. For example, a single teaspoon of topsoil contains over one billion types of bacteria! Bacteria in topsoil is a vital part of people’s health.

An Inch of Topsoil

Also, it takes one thousand years to create just an inch of topsoil! Interestingly, topsoil forms in a variety of ways. Limestone and bedrock weathering is one way. Topsoil can be formed by the decay of organic matter in the soil. Specifically, grass, insects, and other animals break down and help topsoil form.

The last of the four fun facts about topsoil deals with carbon dioxide. The A layer of Earth’s surface is where topsoil is found. This layer can store organic carbon. Fortunately, an increased amount of organic carbon in topsoil can decrease the atmospheric concentration of carbon dioxide. Therefore, topsoil isn’t important just for outdoor projects. It’s crucial for the world, too.