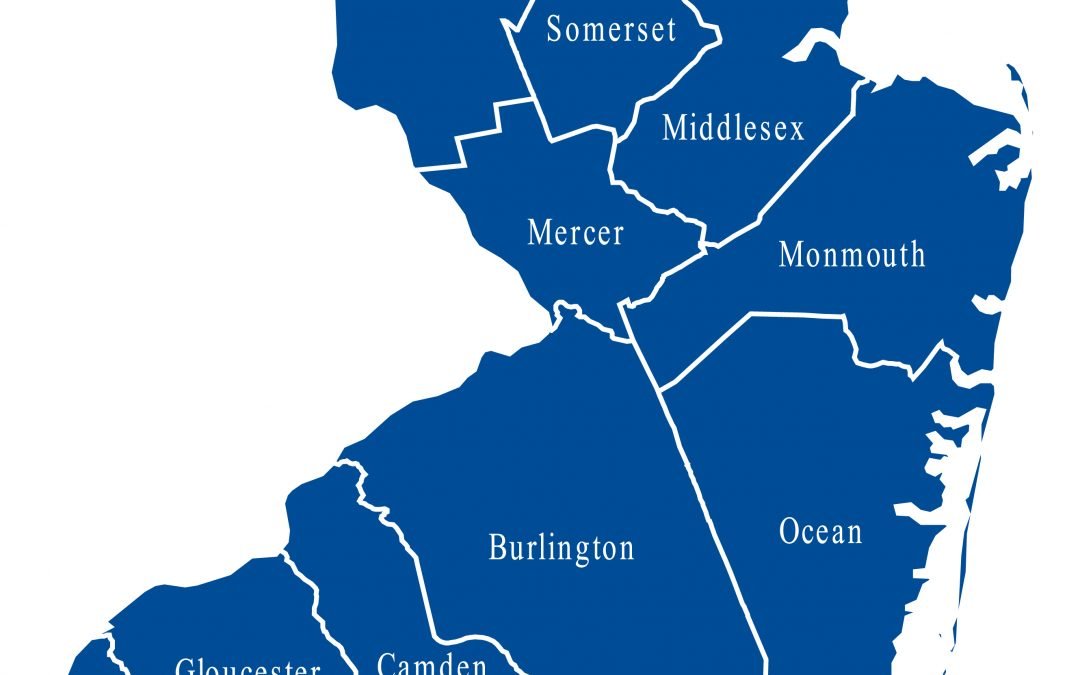 Here’s a fun fact that most people don’t know–each state has its own official state soil. In fact, in some states, they share the same level of distinction as state birds and flowers. And New Jersey’s state soil is downer soils.

Downer soils are mostly woodland soil. So its natural vegetation is mixed oaks, hickory, and scattered pines. It’s on over 290,000 acres of land throughout New Jersey. But it can be used in other settings as well.

If an area is cultivated for high-value vegetable and fruit crops, and it’s irrigated, downer soil can be used. It was established in Gloucester county, New Jersey in 1960. It has been identified in 11 of the 21 counties in New Jersey. In addition, it can be found in both Maryland and Delaware.

So what are the characteristics of downer soil? It has medium natural fertility. In order to get the most out of it for crop production, it needs to be fertilized.

Its soil profile (or horizons) is the following:

And it has two levels of subsoil:

Overall, downer soil is good for agricultural use. It’s fairly versatile, so people can use it in many applications, unless an area is too sandy or steep.

For more information about New Jersey’s state soil, or other soil issues, contact Topsoil Pros today. Topsoil Pros provides great customer service, which makes us one of the premier soil providers in Monmouth and Somerset counties.